It is with heavy hearts that we say goodbye to some of Indy’s most loved restaurants due to the impacts of COVID-19.

We will continue to update this page as things move forward. For now, let’s remember the great ones that kept our hearts and bellies full for years. 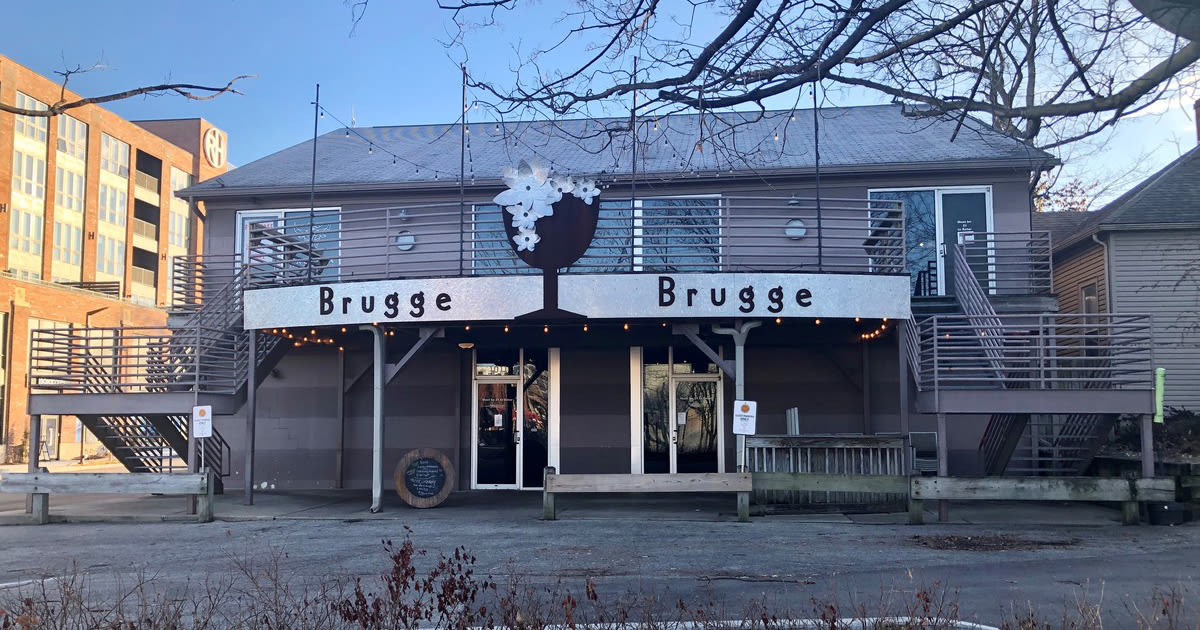 This one hits hard to all those who could never resist stopping in for some frites and a Tripel de Ripple while strolling down the Monon towards Broad Ripple Ave. We will miss this Broad Ripple gem that first opened its doors in 2005. The Belgian inspired restaurant was known for its incredible Belgian beer selection, pomme frites with all the sauces, waterzooi stew, & steaming pots of mussels. Via the restaurant's Facebook page, the owners hope to reopen in a new location some time in the future. 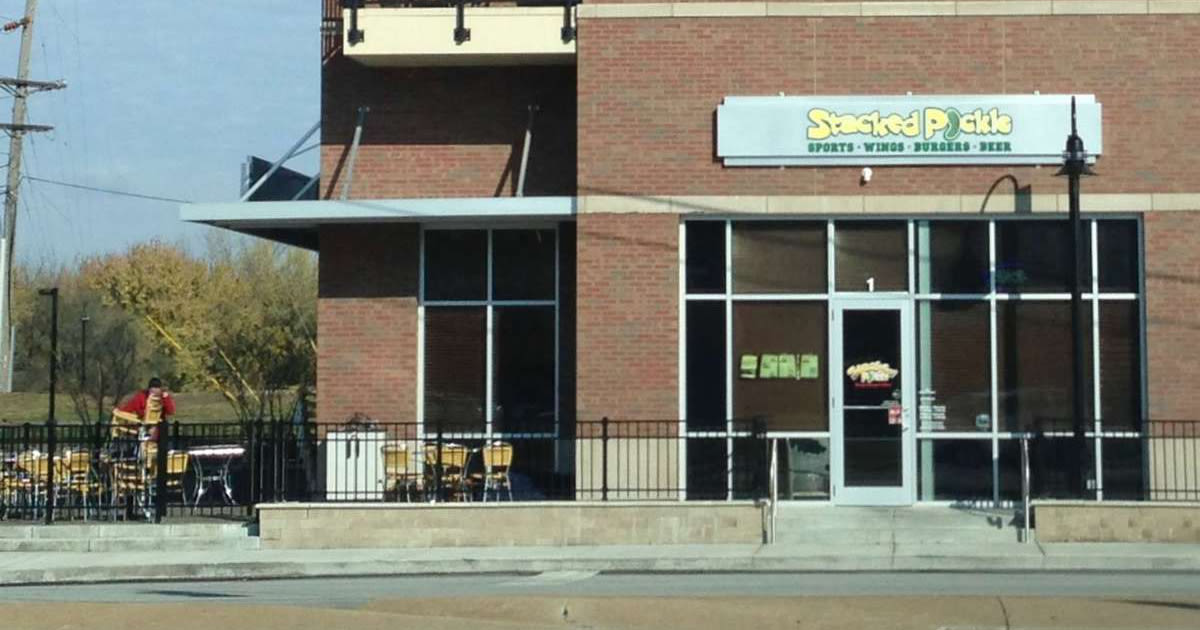 The Stacked Pickle recently announced that due to the financial impacts of COVID, they will be closing all Indiana locations. Oh, to be a fried pickle dipping into that tangy sauce one last time. 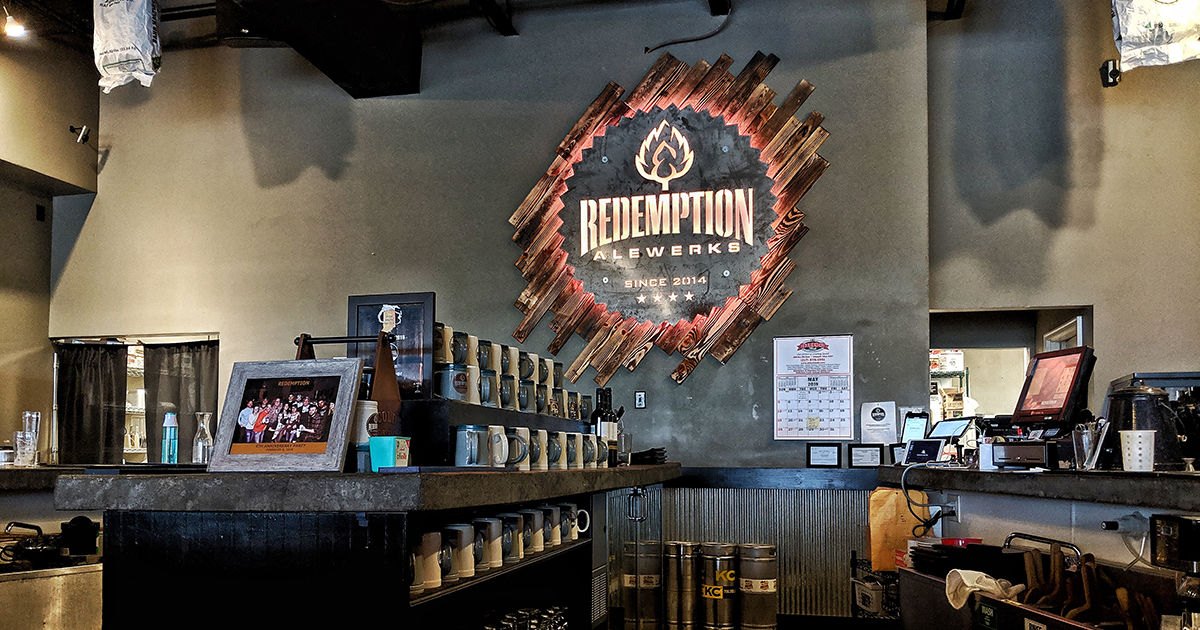 The craft brewery started in 2014 and unfortunately made the difficult decision to close its doors permanently. We will miss the craft brews, good food & trivia nights so much but we are grateful for the good times they provided us with in their six years of business. 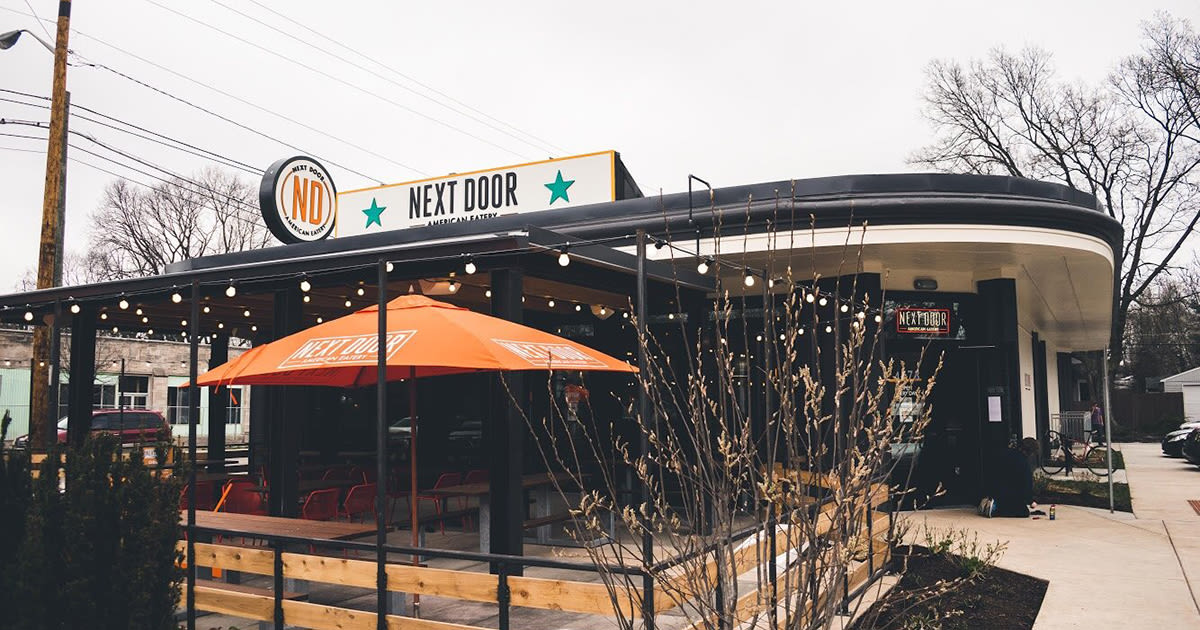 Kimball Musk's SoBro hangout has made the difficult decision to close its doors permanently. The American bistro style eatery will be missed. 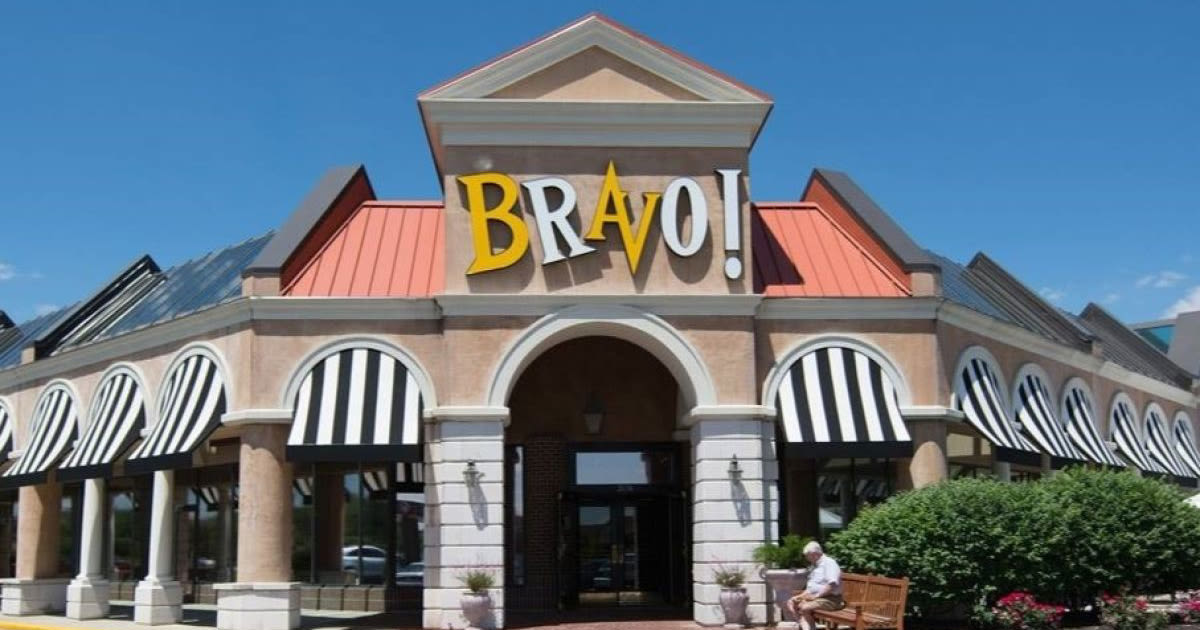 The popular northside Italian restaurant has been open since 1987 and in 1995 was named best eatery by readers of Indianapolis Monthly. It’s safe to say that after 33 years, this place really made its mark on the community and we are sad to see it go. 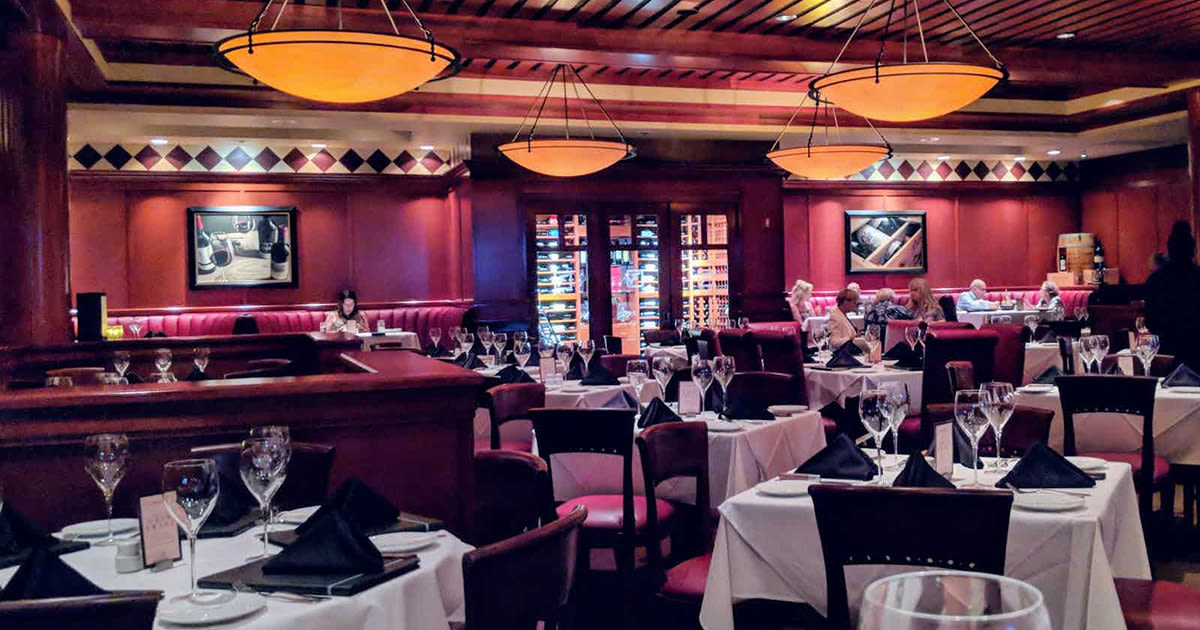 The popular steakhouse, although not local was very popular within the Indy community. They have also recently made the decision not to reopen after the financial pressure of COVID-19. 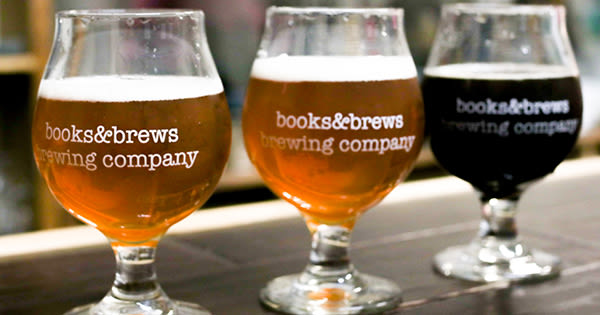 The Books & Brews' Mass Ave location will not reopen. Don't worry though, bookworms and beer lovers — you can still get your craft beer and good reads fix at any of the other eight Indiana locations. 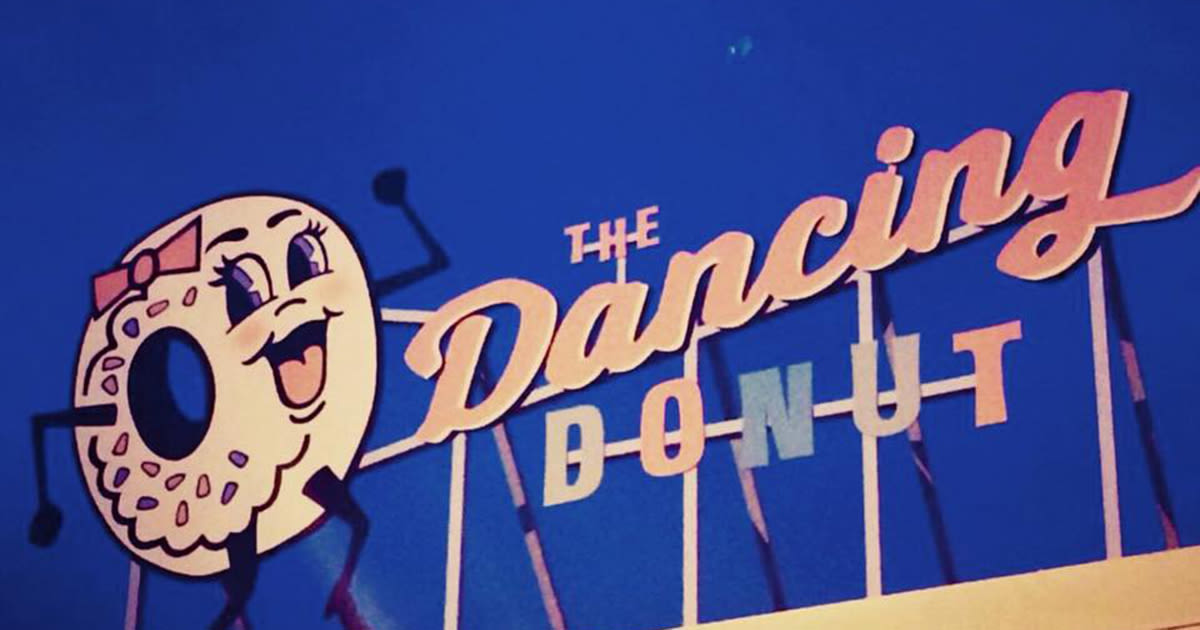 Flying Cupcake's equally delicious sister store, Dancing Donut, has closed for good as of June 7th. We sure will miss this SoBro spot when our sweet tooth is beckoning.

The Northside BBQ joint known for its smoked meats and fine spirits collection has decided not to reopen its doors. 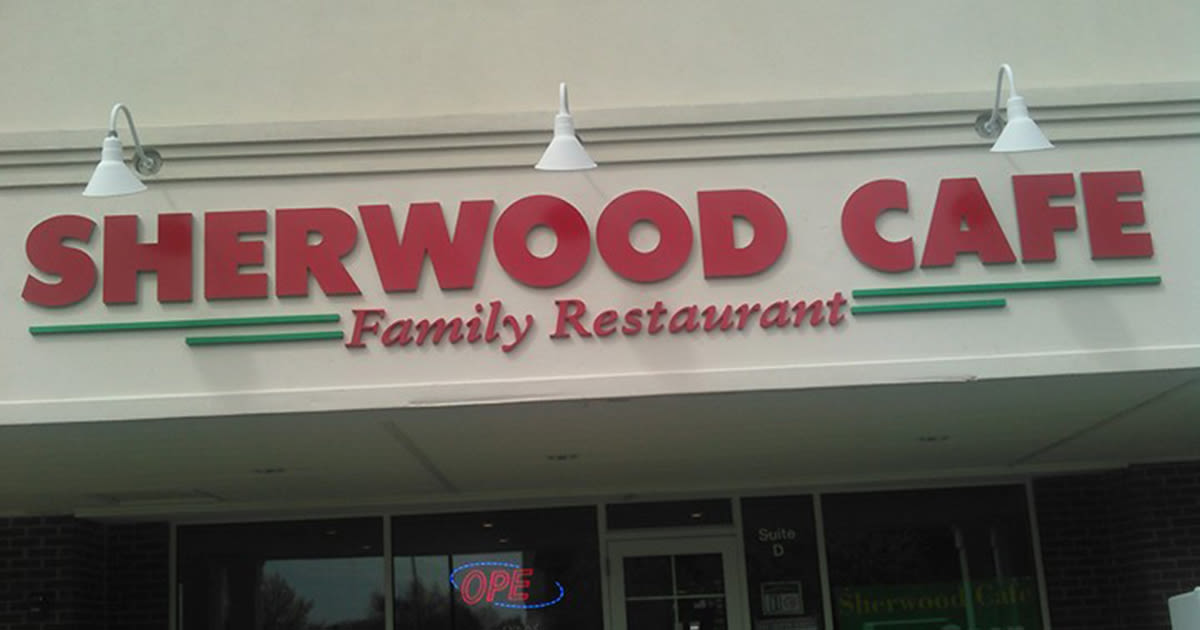 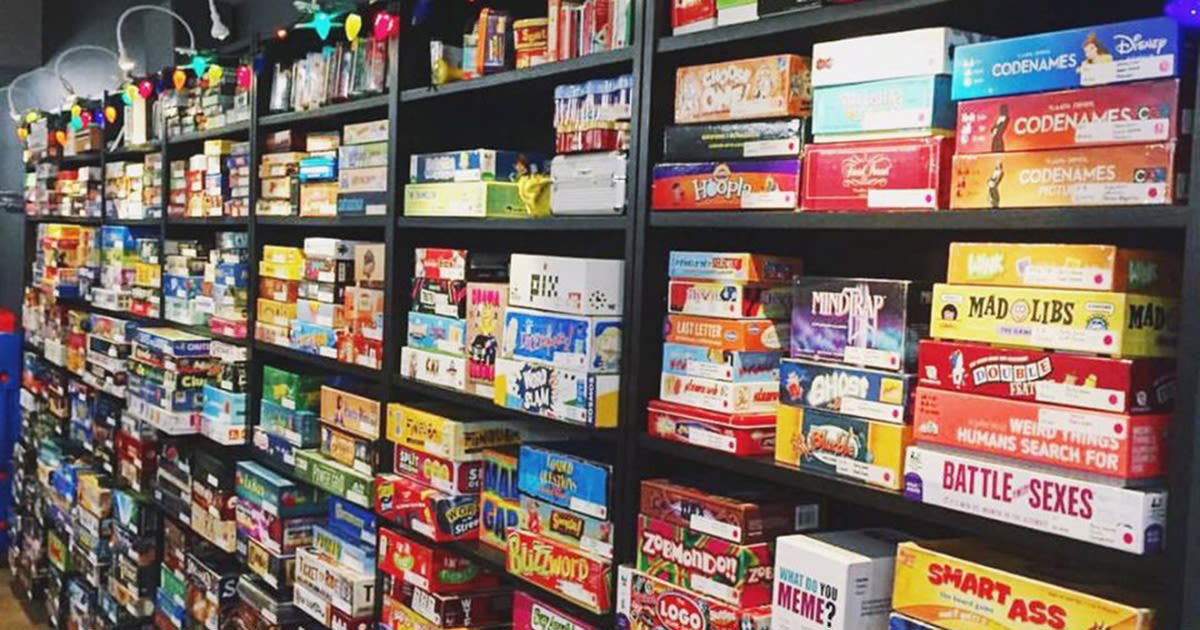 Board game lovers took a major blow when Kingmakers announced that its Indy location would not reopen. Following the uncertainty around the COVID-19 crisis and the racial justice movement happening around the world, founder Malika Jacobs has decided to take the business in a new direction. Follow Kingmakers Facebook page for more details. 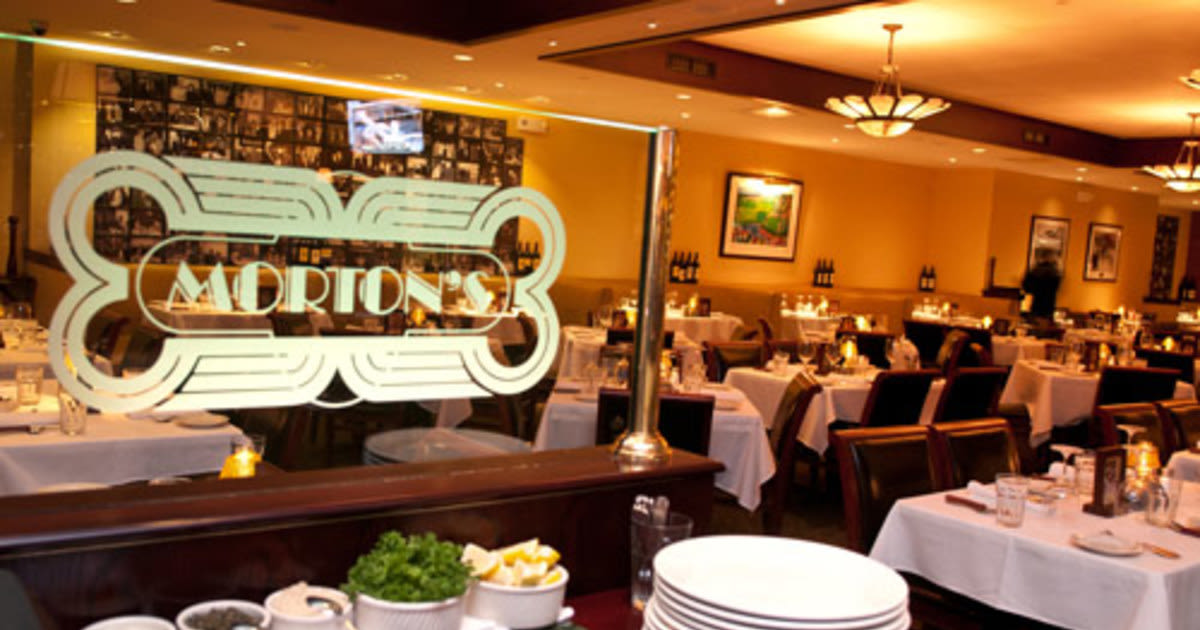 This downtown steakhouse has shut its doors for good. While there hasn't been official word, the fine dining spot's Facebook status has changed to "Permanently Closed" and the Indianapolis location has been removed from its website.

Early mornings on the near eastside won't be the same anymore now that Rabble Coffee has closed. The small shop on 10th Street was known for its cozy atmosphere and involvement in Indy's activist communities. There's a chance the shop will reopen under new ownership, according to this Facebook post.